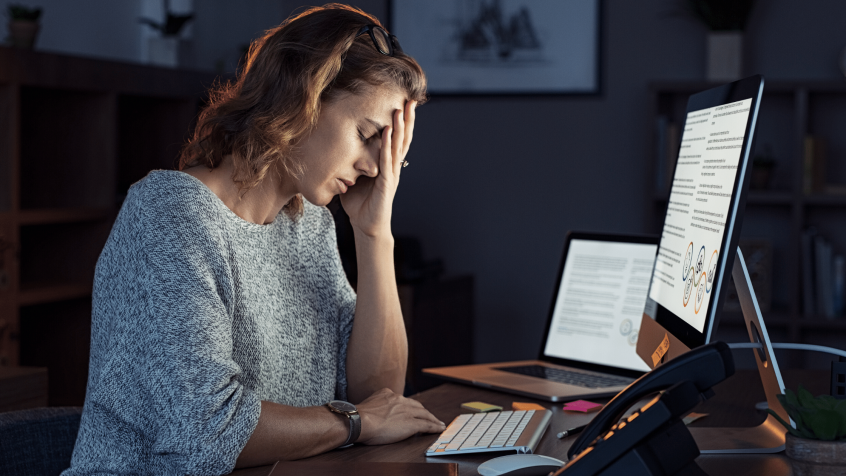 There has been a lot of recent talk in the media about Australia entering its first recession in almost 30 years. This means that for many, this is the first time they have encountered a recession in their lifetime or at least in their adult years.

With that in mind, let’s tackle exactly what a recession is and what you can be doing right now to protect yourself financially.

What is a recession?

In simple terms, a recession means that people are not spending enough to keep the economy happy. Less consumer spending means that businesses are doing less trade. Less trade means needing less staff, resulting in more and more people losing their jobs. Those fortunate enough to keep their jobs may find themselves getting fewer shifts or being unable to obtain a pay rise.

It is a cause for concern because a recession can be very difficult to pull out of. Getting out of a recession requires people and businesses to spend more in order to stimulate the economy to grow. But if people are losing their jobs or worried they might, they will be less inclined to spend and more inclined to save and cut costs. The less they spend, the more businesses shut down, and it becomes a self-fulfilling prophecy in a downward spiral.

While we as individuals can’t control the economy, what we can control is our own money.

Here’s a few things you can do to recession-proof your finances.

Step 1. Reign in your fear

It is easy for the daily news reports to overwhelm us and lead us to a dark place of stress and anxiety. This in turn can paralyze us from taking any proactive action and even be counterproductive by causing us to spend more (hello retail therapy and wine!) and make impulsive decisions that aren’t necessarily in our best interests.

For this reason, it is important to recognize when fear is taking hold and learn how to disarm it. When you feel your stress and anxiety building, an effective technique can be to take a moment to focus on taking a series of long, deep breaths for about five minutes as this will help you to calm your nervous system and in turn help you make better decisions.

Mindfulness and meditation are also proven tools that can help you to remain calm and focused in the present moment (rather than letting our imagined fears of what may or may not happen take hold). If you haven’t tried meditation before, check out the many free apps that are around such as Insight Timer, to help you get started.

Step 2. Put your oxygen mask on first before helping others

Guilt about our own good fortune can make us want to spend extra to help keep local businesses afloat, even if we can’t really afford to do so. However, just as it is on a plane, to truly be of use, it is important to first put on your oxygen mask before helping others. In other words, first make sure that you are able to stay financially afloat yourself then you will be better able to help those in need.

With a recession comes the risk of job loss. However secure you might think you are, don’t wait until you suddenly lose your job to plan your next step. Now is the time to be networking, updating your CV and if your income is unpredictable – taking advantage of taking on extra work where ever you can find it (whether that’s freelancing, getting on Airtasker or taking on casual employment). With most job opportunities getting filled by word of mouth, networking has never been more important. So if you aren’t already doing so it is time to get on LinkedIn and other social media and start building up those connections.

Step 4. Look out for opportunities.

Every cloud has a silver lining, even a recession. Improving your cash flow and building up your saving buffer early on will put you in the position of taking advantage of good deals and opportunities that will arise. For example, falling property or share prices can present a good opportunity to buy your home or start your investment portfolio.

At Women with Cents we believe in paying it forward and supporting those in need. If you enjoyed these tips, please consider helping us to support young girls in Africa by making a donation. 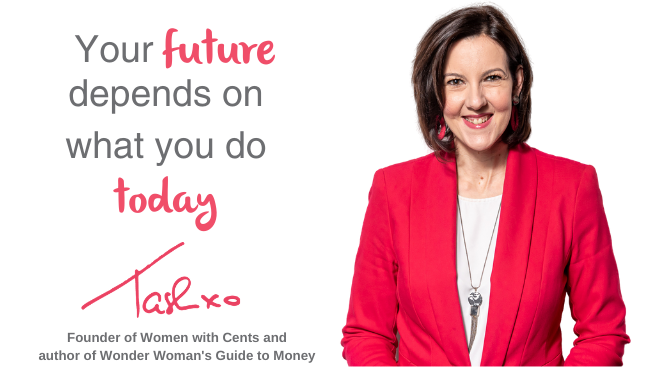