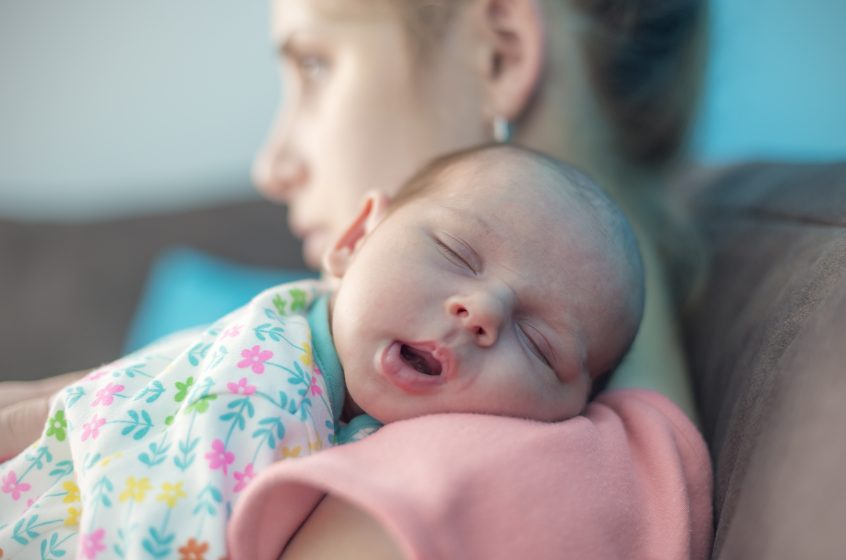 When it comes to couples deciding who should stay at home to look after the kids, it is not uncommon for women to be the ones to take an extended career break, especially when you consider the cost of childcare.

A 2018 KPMG report titled The cost of coming back: Achieving a better deal for working mothers, found that for a couple earning the minimum wage, if the mother works more than three days a week, she is effectively working for just two dollars and fifty cents an hour on the additional days. For a mother earning the part time equivalent of $100,000, by increasing her weekly working days from four to five, the family budget is reduced by over $4,000 a year. Couple that with the fact that women tend to earn less than men and it is easy to see why, in so many families, it is the working mum who decides to stay at home. Mathematically, this makes more sense, at least in the short term.

However, in among these discussions at home, the long-term impact of lost super and career progression is often forgotten. Take for example a 25 year old woman working full time, with a starting salary of $60,000 pa. The decision to take a five or ten year career break in her thirties would cost her anywhere between $150,000 and $400,000 in lost super by the time she turns 60, depending of course on the length of career break and how her super is invested. If she chooses to return to work part time, then these numbers would be even greater. How is that for a sobering thought?

In a world where reliance on self funded retirement is ever increasing, there has never been a more important time for women to take proactive measures to protect and grow their super.

So, regardless of how much time you decide to take off work, here are some simple ways you can boost your super, even while on maternity leave.

Did you know that you most likely have some form of life insurance held within your super fund? What you may also not be aware of is that unless you have informed the fund of your particular occupation, by default your insurance premiums will be based on the assumption you are working in a high risk job. This means that a simple phone call to your super fund to clarify your occupation can result in lower insurance premiums, which means more money saved up for retirement!

A simple way to boost your super that won’t affect your cashflow, is to consolidate your super into one fund, if you have multiple super accounts. Doing so can mean you’re not losing money paying multiple administration fees. A quick phone call to your super fund or ATO search using your myGov account can help you confirm whether you have extra super funds lying around.

Note: Before you go consolidating your super, make sure to do a full review of your life and income protection insurance and make sure you will not be negatively impacted if those policies are cancelled. If you have had any changes to your health (for example, symptoms of depression), it might be worth keeping that super account open, to preserve the insurance policy it contains.

If you earn between $37,697 and $52,697 this financial year and you make a non-concessional (after-tax) super contribution, you may be eligible for a matching contribution from the government of fifty cents for every dollar you contribute. The maximum contribution of $500 is available if you contribute $1,000 to your super and earn under $37,697. This progressively reduces as your income increases. Be aware that earnings include assessable income, reportable fringe benefits and reportable employer super contributions. Other conditions also apply, so make sure you get professional advice or contact the ATO to make sure you are eligible.

It doesn’t matter whether you make one payment or several contributions during the year. To receive the co-contribution, you just need to lodge your tax return and make sure your super fund has your Tax File Number (TFN) on record. The government will then automatically calculate what you are entitled to and pay the co-contribution directly into your fund.

Last but not least, talk to your spouse about the possibility of both of you working part time. For example, rather than dad working full time and mum working three days a week, both parents could work four days a week. Not only will your child(ren) benefit from having quality time with each parent, but the impact on your careers won’t be as significant. It is much easier to manage your workload on four days a week than it is on three days. 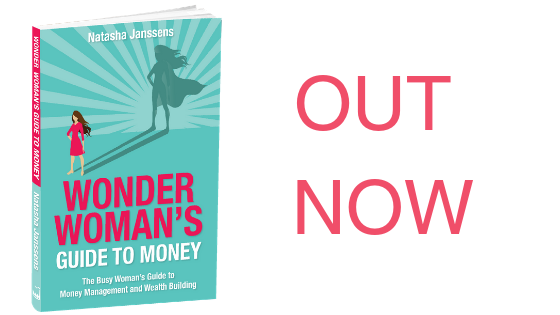 If you enjoyed these tips, you will love Wonder Woman’s Guide to Money. Available in paperback and Kindle versions. Order your copy today.